The three-day event took place from October 14th-16th at the Internet Interdisciplinary Institute (IN3) in Castelldefels. The conference opened with a keynote speech by Prof. Feliciano Villar on “Generativity in older people: Later life as a time of development”. A session of nearly two hours long, the presentation included a thriving section of questions and answeres where attendants could interact with the speaker. The speech was broadcasted via streaming and was followed geographically within Catalan boundaries.

Meanwhile, the following sessions were held in a closed setting and allowed members to share updates on current research projects and participate in open discussions. Mireia Fernández-Ardèvol and Andrea Rosales, in partnership with Francesca Comunello (Università di Roma LUMSA) and simone Mulargia (Università degli Studi di Roma “La Sapienza”), presented an update on their project “Smart watches 2, adoption(s) and appropriation(s)”. Other subjects addressed ranged from technostress and technophobia in older adults to ageing in hip-hop.

On the final day, the conference closed with members discussing the direction of research and activities for the following two years. 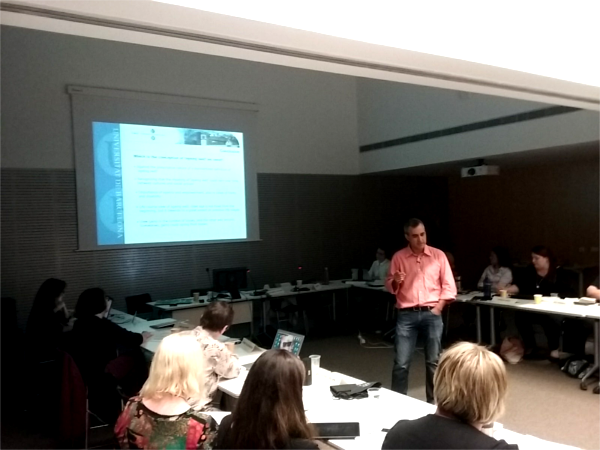 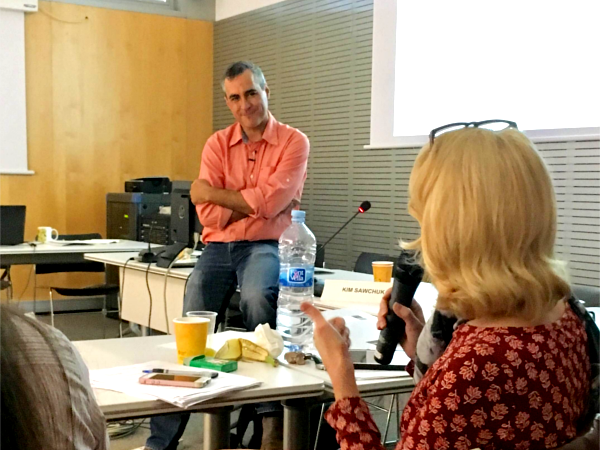 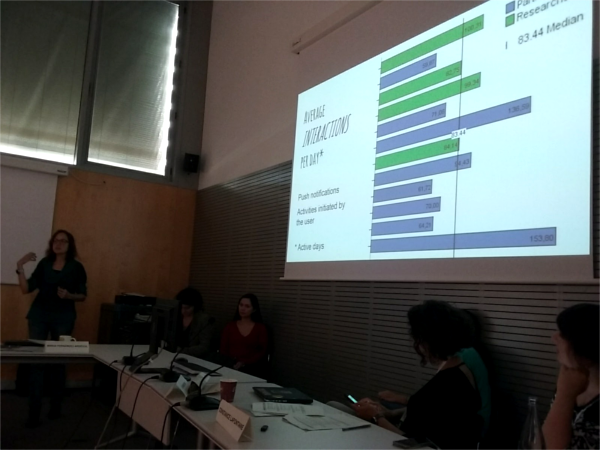 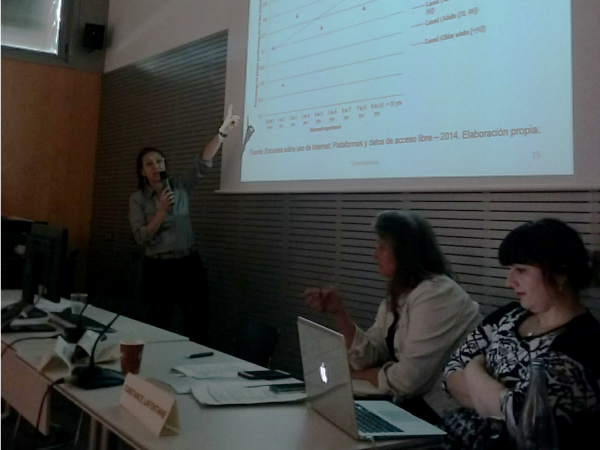 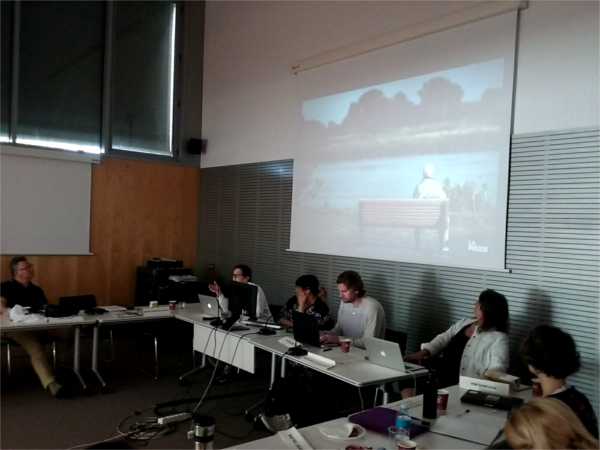 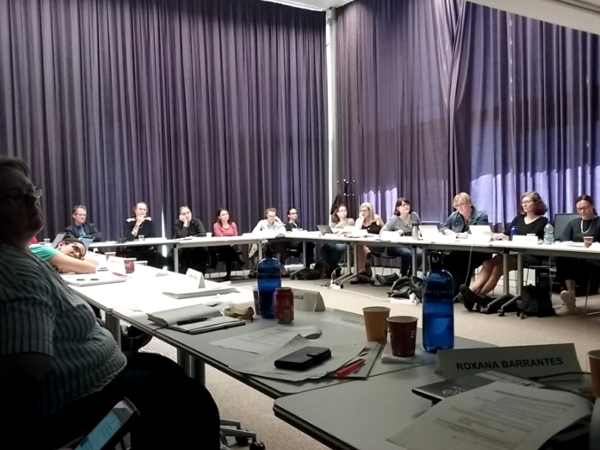