Last May 12, 2016, Mireia Fernández-Ardévol took part of the television debate show “Fòrum”, broadcasted by Televisió de Badalona, to discuss about the interrelations between social network sites and politics. More concretely, the usage of these sites by politicians and powerholders to communicate with the broader public. 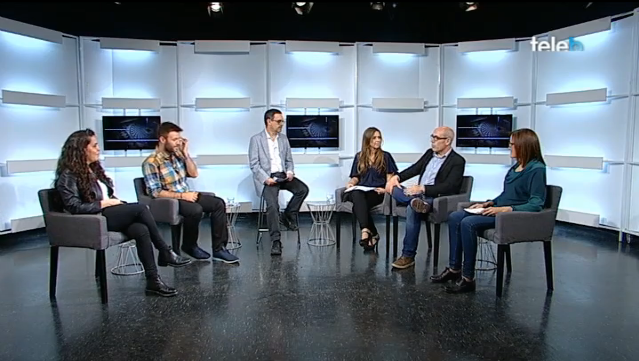 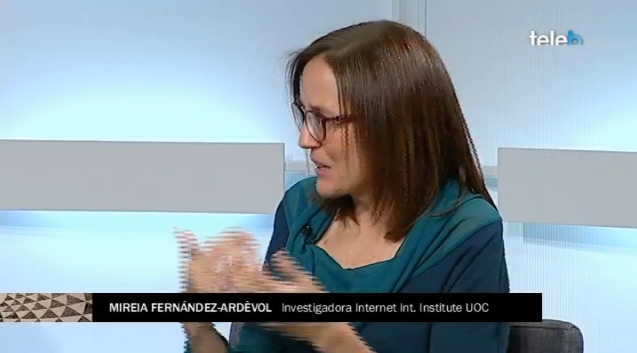