Originally from France, Adrien Semail grew up in the United States before attending university in Edinburgh, Scotland. During this time, he had the opportunity to go on Erasmus to Barcelona where he returned to pursue a Masters Degree in International Relations. While in his postgraduate studies, his focus has been on Political Economy of Development with a regional emphasis on Latin America. He is currently writing his thesis on the bridging of the Digital Divide in Brazilian favelas and the subsequent impact on political participation. While on board the CN&SC team, he will be contributing to the organization of the Ageing, Communication and Technology (ACT) Conference in October. 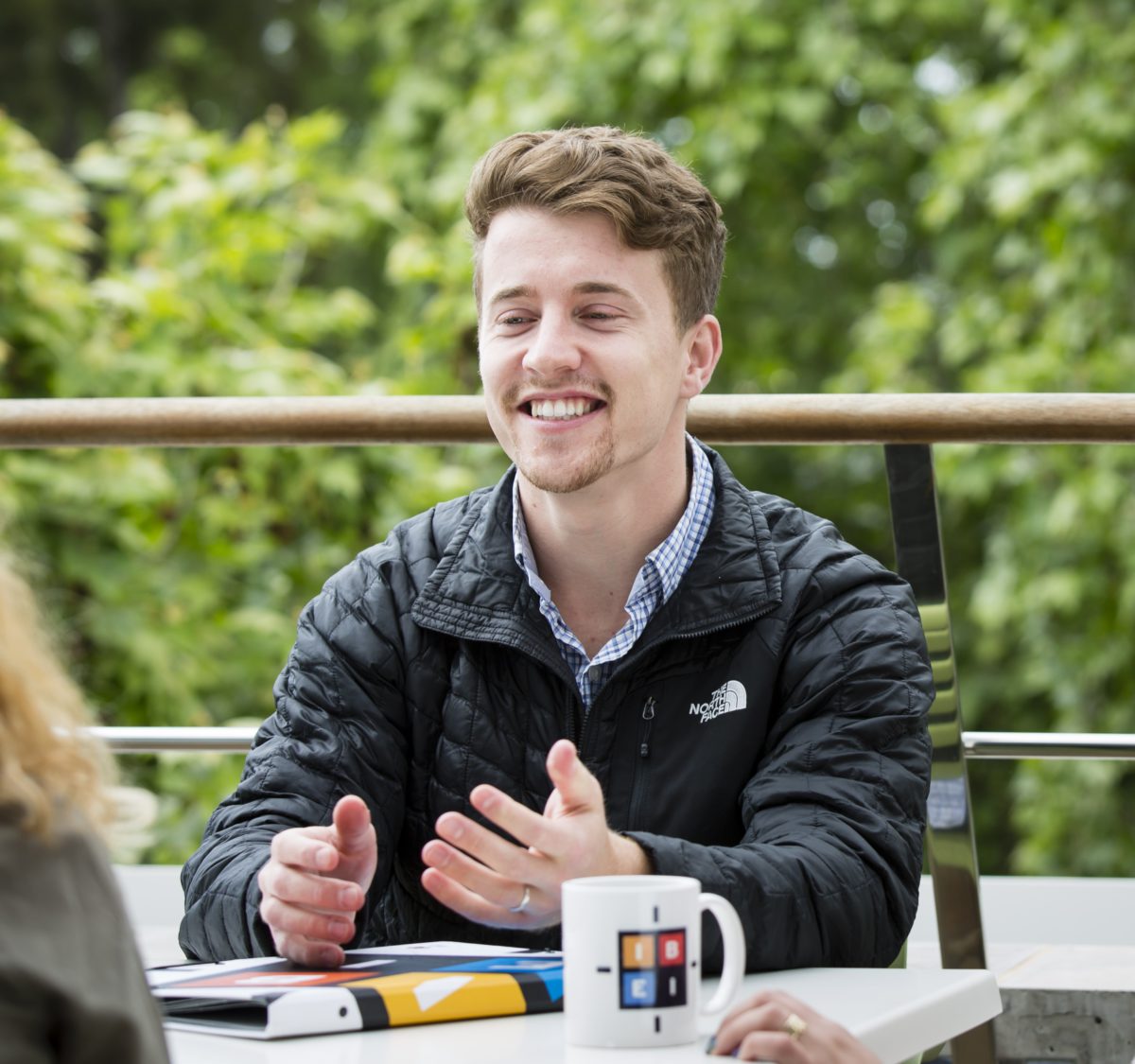