Last Wednesday, February 1, Dr. Jane Vincent offered a workshop on the topic of octo- and nonagenarians, some of the issues faced by this age group, and the approach by the media and communications in general.

Dr. Vincent reviewed the case of the people 80 years old or over in terms of their media representation, which is often ageist and excessively simplistic. Research often mirrors this trend by focusing merely on how to manage their health condition. The UK government has emphasized the increasing costs of their ageing population, a country where the population 50 years old or over is expected to increase in the years to come.

Dr. Vincent addressed some projects and studies on ageing from different institutions and universities in the UK and in Europe. One of the projects mentioned is ENRICHME, funded by the Horizon 2020 program, which aims to improve the everyday lives of older people at home through technologies that help them to remain active and independent.

She also addressed the issue of social participation, social networks, and, generally, social connectedness among the people 80 years old or over. In this regard, Dr. Vincent argued that there are plenty of communities and clubs for this age group in her hometown. Yet, she raised the question of what happens to the people that for different reasons cannot leave their home to participate in their communities.

A session of discussion followed, and many questions were raised to the audience in order to meditate on research agendas that could contribute in improving media and communication practices as well as the well being of this rather neglected age group.

The workshop was broadcasted via streaming, and it was followed in different cities of Spain, in Finland, the Netherlands, and the United Kingdom.

The workshop was also tweeted. Twitter users could send their comments and questions to the lecturer by using the hashtag #AgeismIN3. 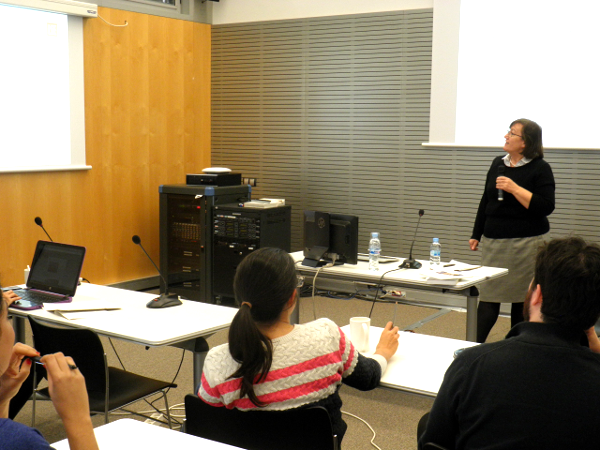 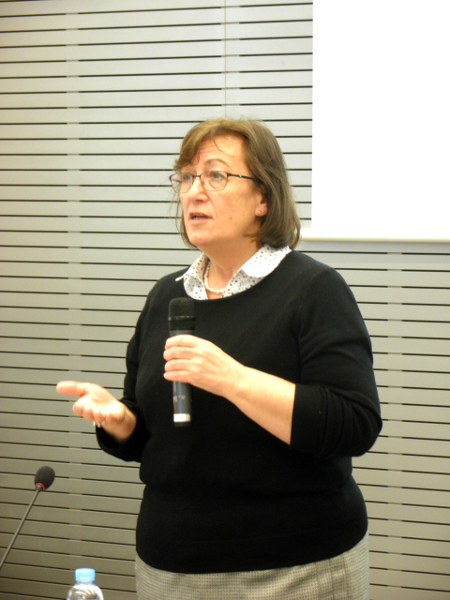 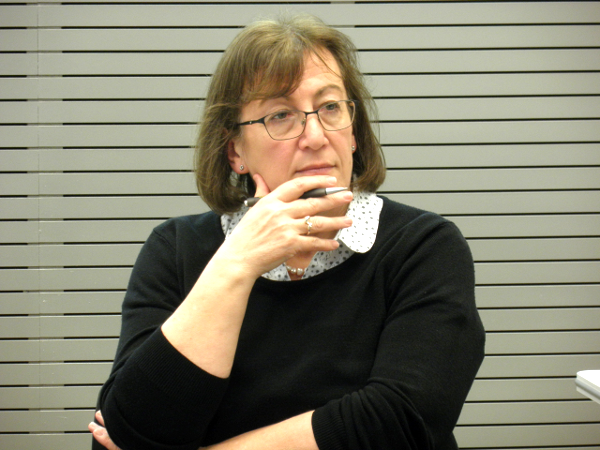 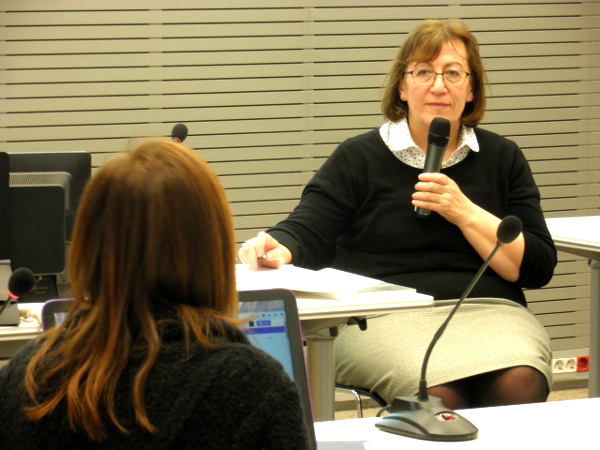